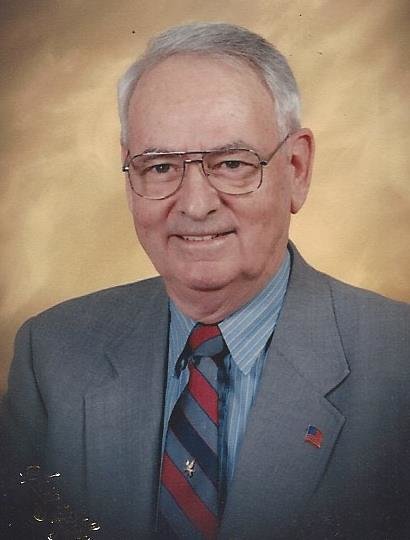 Please share a memory of James to include in a keepsake book for family and friends.
View Tribute Book

James R. Vital, Sr., 87, of Lancaster, PA, went home to be with his Lord and Savior on Thursday afternoon, December 3, 2020 at Lancaster General Hospital.  Born in Reading, PA, he was the son of the late Anthony and Gertrude Reese Vital.  He was the loving husband and best friend of Lois I. Hess Vital for 67 years on April 26th.

Jim was a Christian and former member of The Worship Center in Leola where he served on the greeter and traffic control committees.  During the Korean War, he served in the United States Navy as an aircraft electrician airman.  Prior to retiring in 1999, he was employed for 10 years as an armed guard supervisor at Peach Bottom Nuclear Power Plant.  Immediately prior, he was employed by Brinks, Inc. as an armored vehicle driver and vault supervisor.  From 1969-89, he was a delivery truck driver for the former Baby Dydee Service in Lancaster.

An avid Phillies and Eagles fan, Jim also enjoyed bowling and having Himalayan cats as pets.  He competed in 25 national bowling tournaments.

Services are private. The family requests that flowers please be omitted.  If desired, contributions may be made in his memory to Lancaster Humane League, 2195 Lincoln Highway East, Lancaster, PA 17602. To express a condolence with the family or for additional information, visit www.spencefuneralservices.com.

Share Your Memory of
James
Upload Your Memory View All Memories
Be the first to upload a memory!
Share A Memory
Plant a Tree