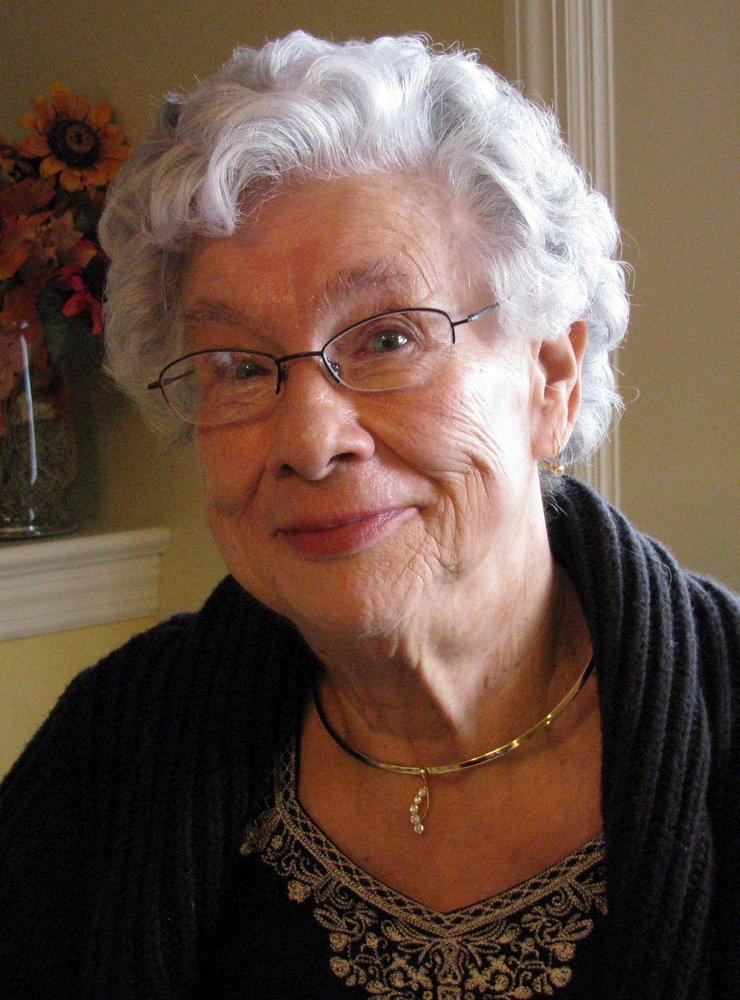 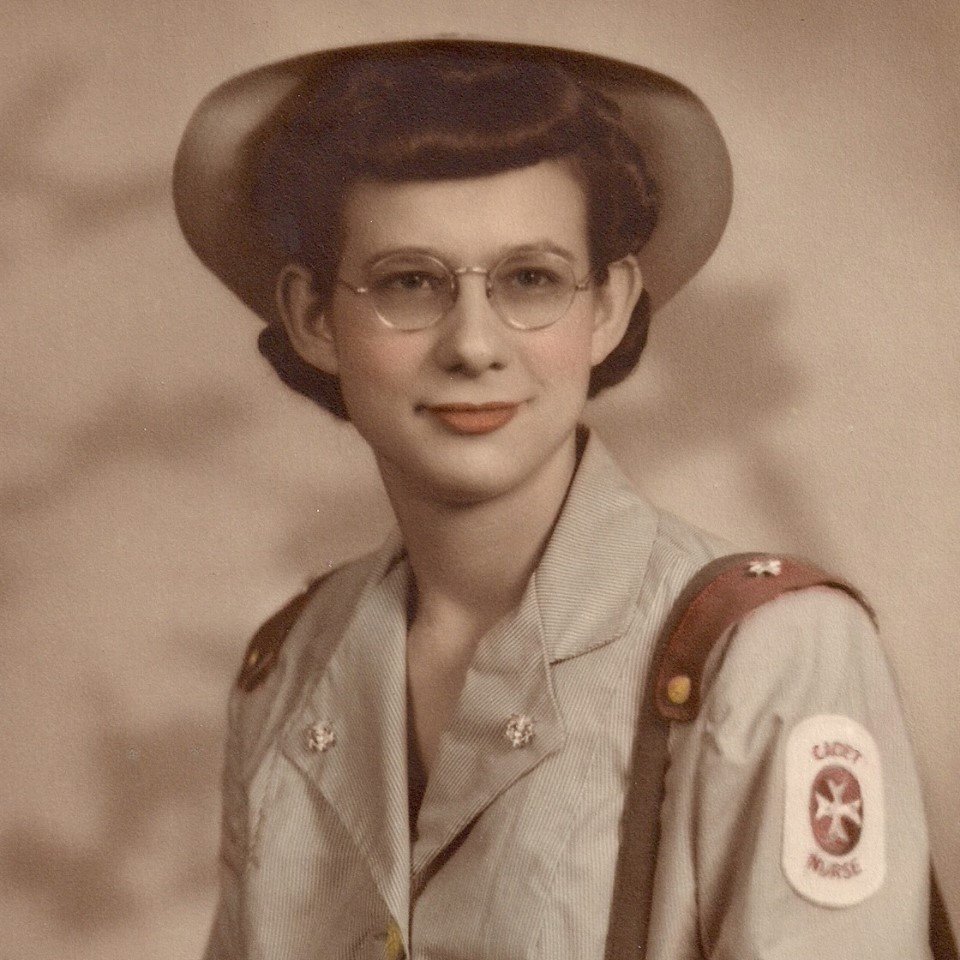 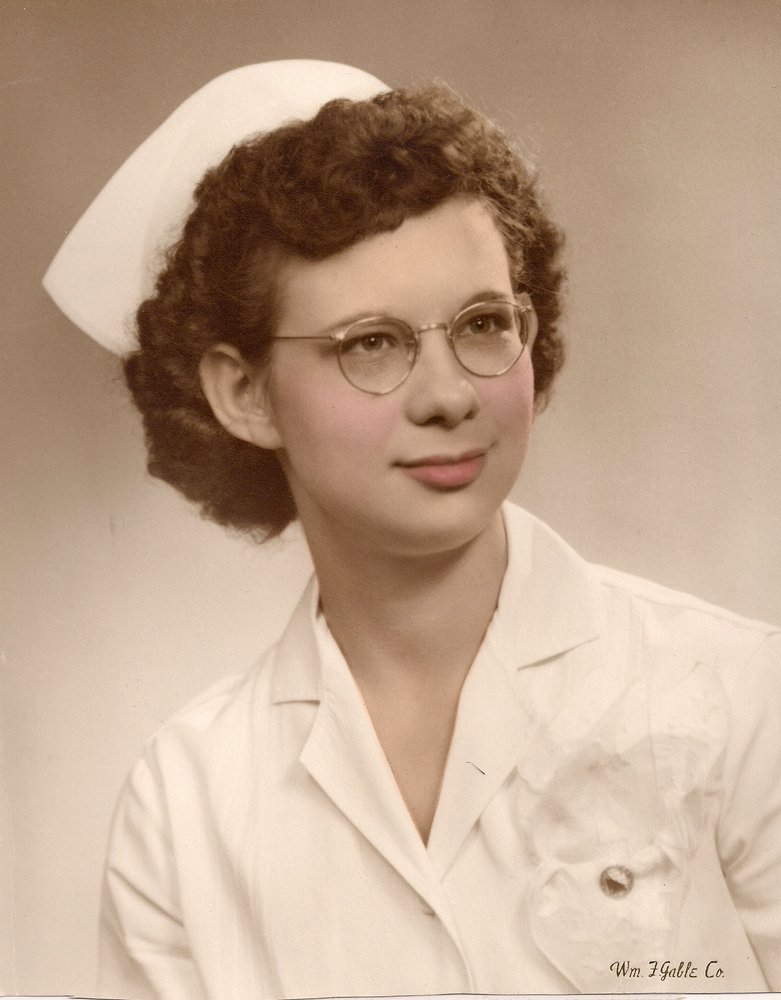 Please share a memory of Olive to include in a keepsake book for family and friends.
View Tribute Book

Olive Kathleen “Gracie” Isenberg, 96, of Manheim, PA, formerly of Altoona, went to be with the Lord on Monday morning, December 28, 2020 at Lancaster General Hospital following a brief illness.  Born in Altoona, she was the youngest and last surviving of six children born to the late Daniel and Daisy Eichelberger Grace of Altoona and Akron, Ohio.  She was the wife of Francis Rupley Isenberg of Altoona for 43 years prior to his passing in 1992.

After graduating from Altoona High School in 1942, she received training as a registered nurse at Altoona Hospital School of Nursing and graduated in 1945.  During her nurse’s training, she was in the Cadet Corps, preparing to enlist as an Army nurse.  However, the war ended and she instead began a nearly 30 year career as a registered nurse at Altoona Hospital.  All she ever wanted to do was care for people and she did it well.  She was a loving and devoted wife, mother, mother-in-law, grandmother, and friend. Always quick with a smile or a joke, she brought joy to those around her.  She was a long time Phillies fan, enjoyed reading and playing 500 Rummy.  She was well-loved and a blessing to every life she touched.

She is survived by her daughter, Ginette Isenberg and son-in law, Peter Cluck, of Manheim; two grandsons, Jonathan Cluck and his wife Nicole Cook, parents of great grandson Leo, of Philadelphia, and Alexander Cluck of Manheim.

Services are private.  If desired, contributions may be made in her memory to the charity of the donor’s choice.  To express a condolence with the family or for additional information, visit www.spencefuneralservices.com.

To plant a beautiful memorial tree in memory of Olive Isenberg, please visit our Tree Store

Look inside to read what others have shared
Family and friends are coming together online to create a special keepsake. Every memory left on the online obituary will be automatically included in this book.
View Tribute Book
Services for Olive Isenberg
There are no events scheduled. You can still show your support by planting a tree in memory of Olive Isenberg.
Plant a tree in memory of Olive

Share Your Memory of
Olive
Upload Your Memory View All Memories
Be the first to upload a memory!
Share A Memory
Plant a Tree