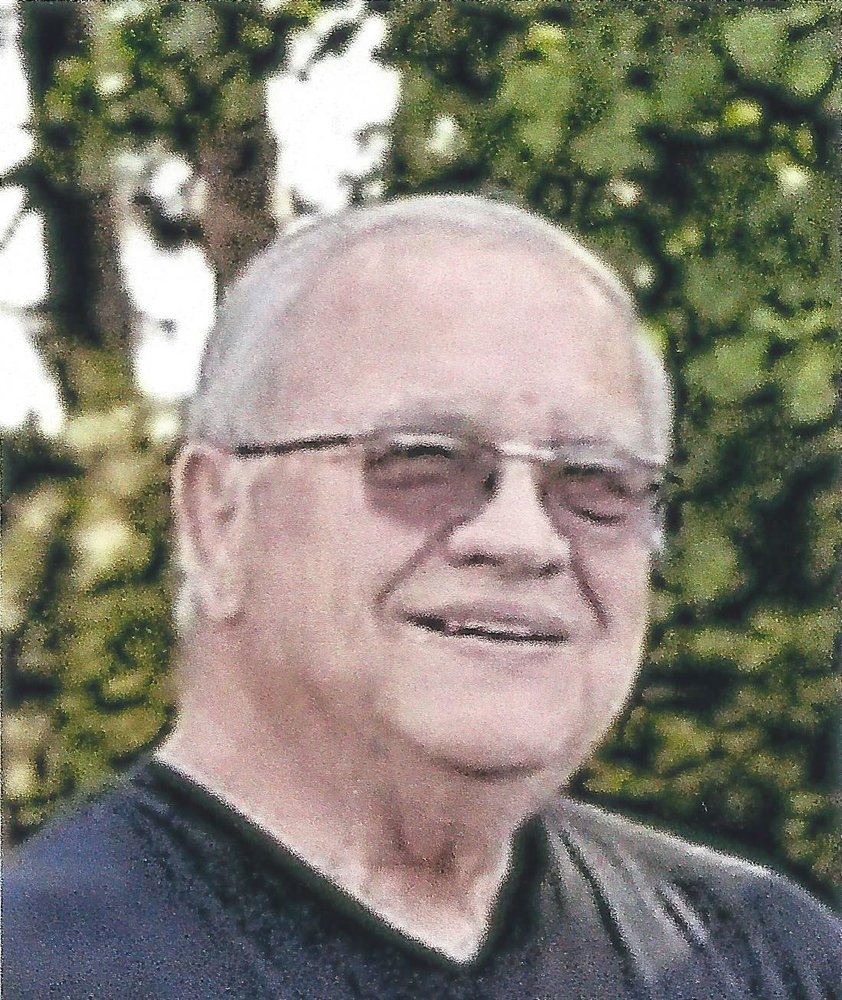 Frederic E. Hoffman, 80, of Elizabethtown, PA, passed away on Tuesday morning, January 5, 2021 at Wellspan Ephrata Hospital due to complications of COVID just nine days after his wife passed away.   Born in Lock Haven, he was the son of the late Walter L. and Sara U. Hoffman.

Fred graduated from Lock Haven High School where he lettered in football, track, and wrestling and received the Outstanding Athlete Award his senior year. He attended Syracuse University on a wrestling scholarship where he received a B.A. in Biology, an M.S. in Science Education and a PhD. in Population Genetics.

In 2000, Fred retired as Professor Emeritus from Elizabethtown College where he taught for 31 years in biology and science education. He enjoyed traveling, reading, fishing, gardening, bowling, and spending time with his family. He was an avid art collector obtaining many pieces during his travels abroad. He was a member of the First Presbyterian Church, Mount Joy, where he served as Ruling Elder.

He is survived by two daughters, Karina Dussinger (wife of Craig Dussinger) of Stevens; Kiersten Marquart (wife of John Marquart) of Morgantown; three grandchildren: Ashton Marquart, Calum Marquart, and Erin Marquart; as well as a brother, Walter L. Hoffman, Jr., of Florida.  He was predeceased in death by his wife of 55 years, Deborah Holmes Hoffman, on December 27, 2020; a son, Erik Jeffrey Hoffman; and two brothers, Charles W. Hoffman of Virginia, and Glenn U. Hoffman of Washington.

A memorial service will be announced later.  In lieu of flowers, contributions in Fred’s memory may be made to Humane League of Lancaster County, 2195 Lincoln Highway East, Lancaster, PA 17602.  To express a condolence with the family or for additional information, visit www.spencefuneralservices.com.

Share Your Memory of
Frederic
Upload Your Memory View All Memories
Be the first to upload a memory!
Share A Memory
Plant a Tree