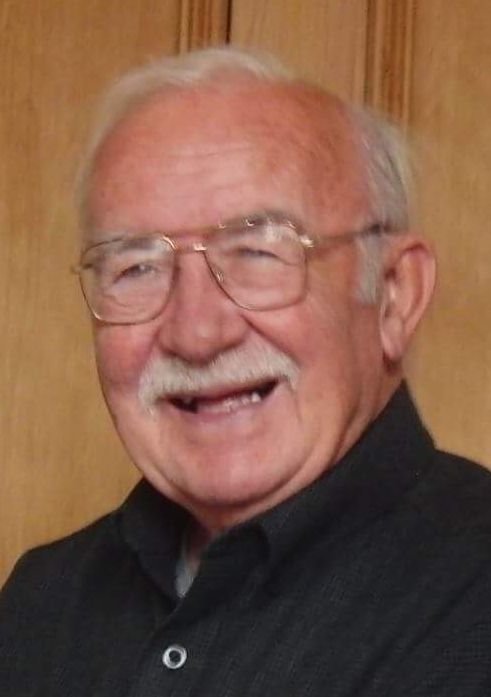 Please share a memory of Roy to include in a keepsake book for family and friends.
View Tribute Book

Roy D. Munro, 87, of Manheim, PA, entered the presence of God on Saturday evening, April 10, 2021 at Lancaster General Hospital following a brief illness.  Born in Inverness, Scotland, he was the son of the late Hugh Sutherland and Ellen McLennan Munro.  He was the loving husband of the late Evelyne C. Urquhart Munro for 64 years prior to her death July 12, 2020.

After the conclusion of World War II, Roy served in the British military and was stationed in France.  He emigrated to the United States in 1958 and became a naturalized citizen in 1979. He was employed for 40 years by the former Theodore Schwalm in Lancaster as a general manager of watch dial production.  He later founded and was CEO of Logo Time.

A generous man, Roy led a full life and had many diverse interests.  He remained connected to his Scottish heritage by being a longtime member of the British American Club in Lancaster.  He was also a professional musician and was a guitar and vocal member of the Scottish band, Highlandaires.  He performed nationwide, including at the Kennedy Center.  He also enjoyed sail boating, hang gliding, and had a private pilot’s license.  He was also a prolific artist.

He is survived by a daughter, Heather M., wife of David J. Schnorbus, of Long Beach Island, NJ; two grandsons, David and Jack Schnorbus; a brother, Leslie, husband of Nancy Munro, of Inverness, Scotland; and a sister-in-law, Pat Munro of Elgin, Scotland.  In addition to his parents and wife, he was preceded in death by a daughter, Jacqueline E. Munro; and a brother, Hugh Munro.

A memorial service will be held on Thursday afternoon, April 15, 2021 at 1:30 PM at Spence Funeral Services, 40 North Charlotte Street, Manheim, PA.  Interment will follow in Hernley Mennonite Cemetery, Manheim.  There will be no public viewing.  The family will receive guests at the funeral home on Thursday afternoon from 1:00 PM until the time of the service.  To express a condolence with the family or to watch a webcast of the service beginning Friday, visit www.spencefuneralservices.com.

Share Your Memory of
Roy
Upload Your Memory View All Memories
Be the first to upload a memory!
Share A Memory
Plant a Tree