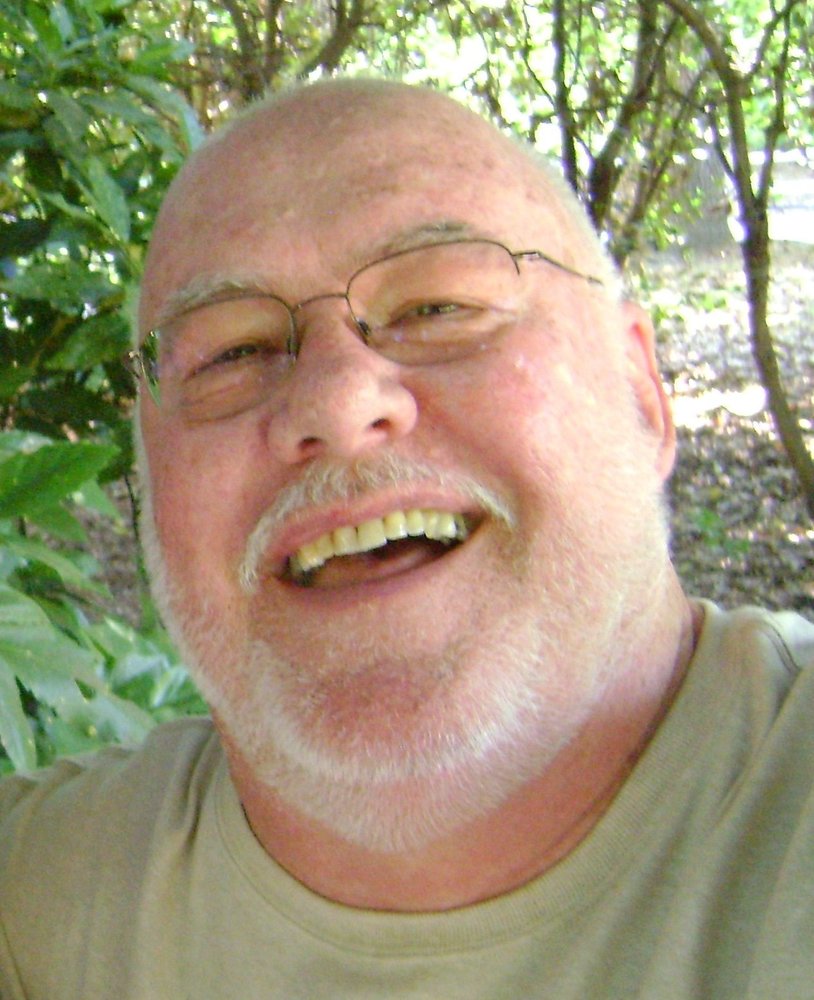 Please share a memory of Richard to include in a keepsake book for family and friends.
View Tribute Book

Richard L. Parsons, Jr., age 74, of Mount Joy Township, PA, passed away peacefully on Monday, April 12, 2021 at his home with his wife, Charlotte, by his side.  He was diagnosed with the rare malignant anaplastic astrocytoma in June 2020.  Dick fought as long and as hard as he could against this horrible brain tumor.  Dick was born on March 8, 1947 to the late Richard L. Parsons, Sr. and the late Myrtle Mae Parsons.  Dick was the beloved husband of Charlotte Cortright Parsons for 33 years.  He is also survived by a daughter, Angela Kreider, of Philadelphia; two grandchildren; and a brother, James Parsons of Lancaster County.  One grandson predeceased Dick.

For many years, Dick attended the former Chiques Church of the Brethren in Manheim and more recently was attending Mount Pleasant Brethren in Christ Church.  He was a 31-year retiree from Armstrong World Industries, Lancaster in the IT department.  Dick also retired after eight years at D&E Communications, Ephrata, and retired with 14 years working with the Commonwealth of PA, PennDOT, Harrisburg, also both in IT.

Dick proudly served in the United States Air Force during the Vietnam War era.  He was stationed in Alaska and Mississippi.  He was the kind of man that always strove for excellence in whatever he did.  In 1970, he shot a hole-in-one while golfing at his Air Force base in New Jersey.  In 1988, Dick was the PA State Champion for pistol shooting, both big bore and revolver handguns at Tyrone, PA.  In 2000, Dick bowled a perfect 300 game at Clearview Lanes in Mount Joy.

For the last 15 years, Dick’s interest was in cars.  His pride and joy was his all-original 1976 Cadillac Eldorado convertible.  With this car, he won multiple first place trophies in the Cadillac/LaSalle Club Grand National meets all over the United States.  Also, Dick had so much fun driving his high-performance Corvette just because he liked it!  He was a member of the Hershey Antique Automobile Club of America.

A funeral service will be held on Sunday afternoon, April 25, 2021 at 2:00 PM at Mount Pleasant Brethren in Christ Church, 1756 Mount Pleasant Road, Mount Joy, PA.  There will be no public viewing.  All are invited to join the family for conversation and a light luncheon at the church immediately following the service.  Interment will follow the luncheon at Chiques Cemetery.  To express a condolence with the family or to watch a webcast of the funeral beginning the day following the service, visit www.spencefuneralservices.com.

Share Your Memory of
Richard
Upload Your Memory View All Memories
Be the first to upload a memory!
Share A Memory
Plant a Tree