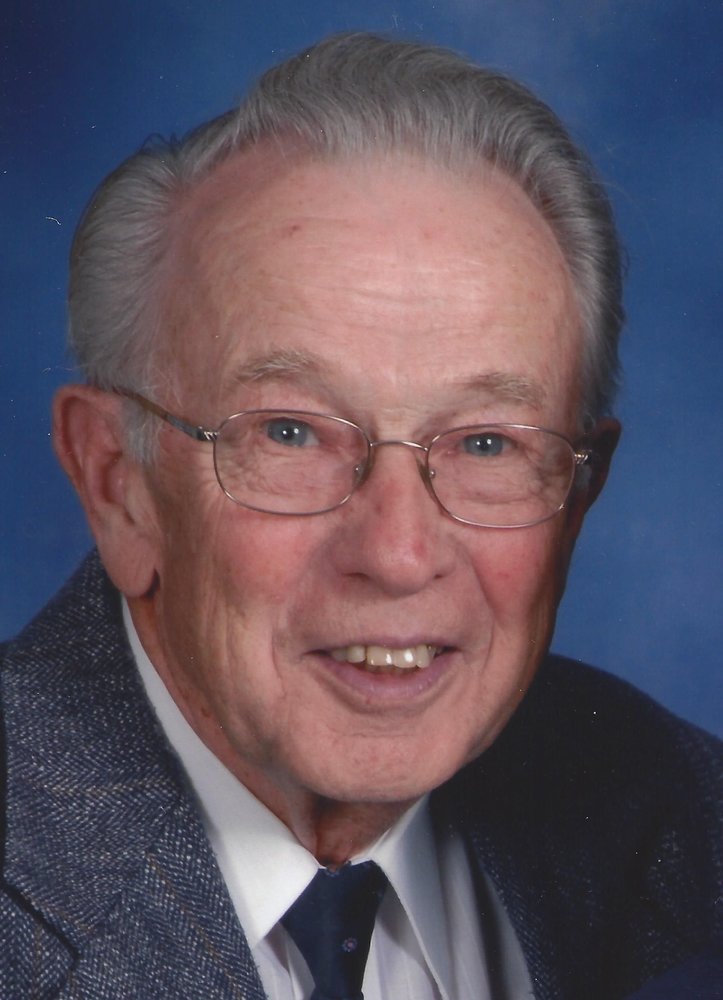 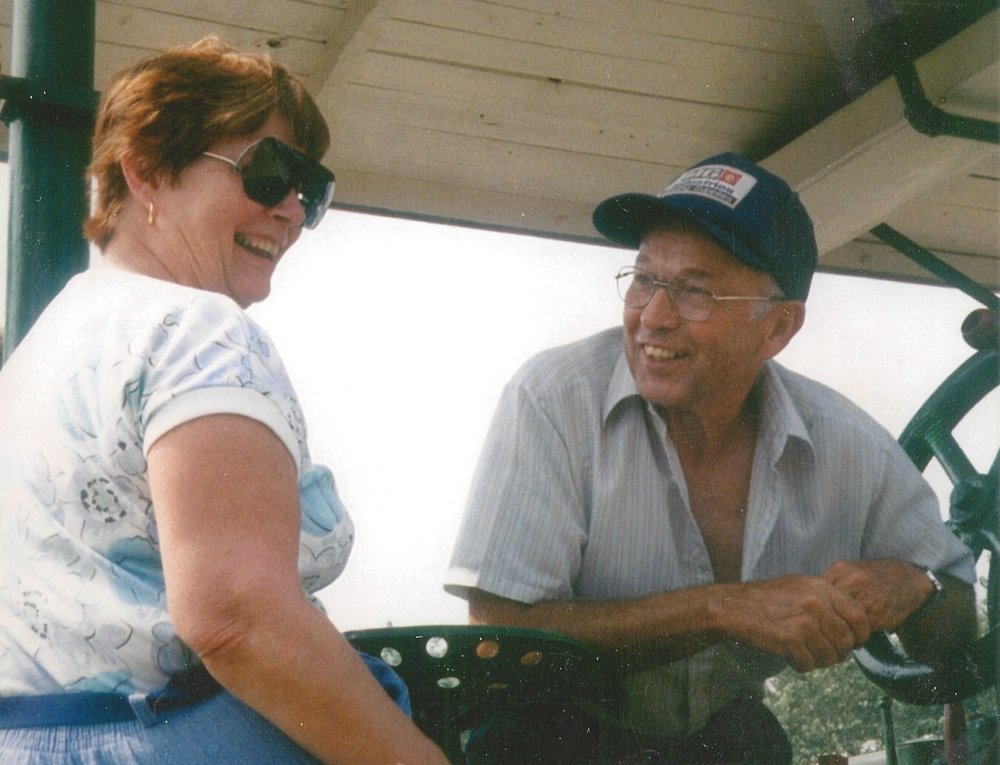 J. Clyde Burkholder, 90, of Mountville, joined his Lord and was reunited in heaven with his wife and son on Thursday afternoon, May 13, 2021 at Lancaster General Hospital after a very brief illness.  Born in Clay Twp., he was the son of the late John H. and Mary Wenger Burkholder.  He was the husband of Anna Ruth Becker Burkholder for 59 years prior to her passing in 2012.

Clyde possessed an engaging personality with whoever he met.  A visit to his home inevitability resulted in a guided tour of his garage where his many hit and miss engines or other antiques or curiosities could be found.  His interest in Cushman scooters lead him to travel extensively and collect and restore his own.  Understandably, he was a dedicated member of the Rough and Tumble Association in Kinzer and the Cushman Club of America. He was also a longtime member of Twin Pine Hunting Club in Clinton County.

Clyde was a faithful member of Mountville Church of the Brethren where he assisted with maintenance around the church and volunteered with disaster relief projects.  Clyde embodied the New Testament Fruits of the Spirit - love, joy, peace, forbearance, kindness, goodness, faithfulness, gentleness, and self-control.

His entire career was spent working for the former New Holland Machine Company (now CNH).  Throughout his employment, he was a welder, worked in maintenance and in assembly.  Following retirement, he and Anna Ruth made door mats from used automobile tires. He was also a true “American Picker.”  He was repurposing and picking long before it was trendy.  He was always looking to improve in whatever he was involved.

A funeral service will be held on Monday morning, May 17, 2021 at 11:00 AM at Central Manor Church of God, 387 Penn Street, Washington Boro, PA.  Interment will follow in the Mountville Brethren Cemetery.  The family will receive guests during a public viewing at Central Manor Church on Sunday afternoon from 2-4:00 PM and on Monday morning from 10:00 AM until the time of the service.  Please omit flowers.  If desired, contributions may be made to Rough and Tumble Engineers Historical Association, PO Box 9, Kinzers, PA 17535 or, in recognition of Anna Ruth, to the Leukemia and Lymphoma Society, Central Pennsylvania Chapter, 101 Erford Road, Suite 201, Camp Hill, PA 17011.  To express a condolence with the family or to watch a webcast of the service beginning Tuesday morning, visit www.spencefuneralservices.com.

Share Your Memory of
J. Clyde
Upload Your Memory View All Memories
Be the first to upload a memory!
Share A Memory