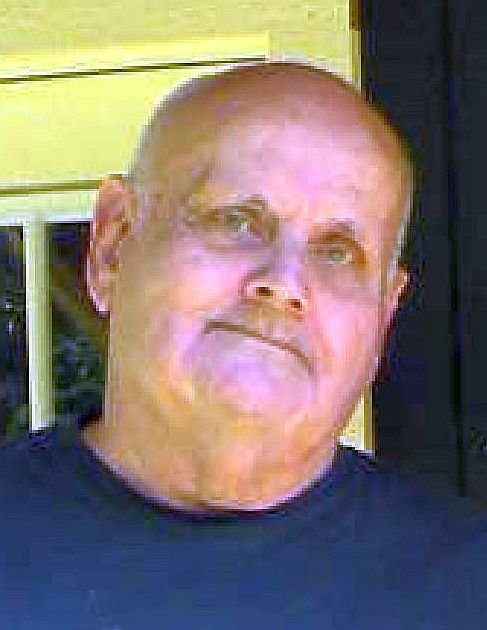 Harry was the son of the late Harry George Sr and Catherine M. George (Miller) of Lancaster.  Following his graduation from J. P. McCaskey High School in 1950, Harry worked as a Production Welder at the New Holland Machine Company.  Then in 1952 he was drafted into the U. S. Army and ultimately assigned to the 31st Infantry Regiment, 7th Division in Korea where he served from January 1953 until November 1954.  Following his discharge from active service, Harry resumed his work as a welder while attending F&M College evening classes to obtain an Associate Degree in Mechanical Engineering.  He subsequently held engineering positions at New Holland Machine Company, Hamilton Technology Inc, and Bulova Technologies Inc, and was a member of the Society of Manufacturing Engineers.  He retired from Bulova Technologies in 1999.

Although he never pursued aircraft piloting as a career, Harry received a private pilot’s license at the young age of 16.  He was an avid hunter and occasional fisherman who enjoyed these activities throughout his lifetime until physical impairments in his later years forced him to reluctantly give them up.

Harry is survived by his wife of 70 years, Dorothy Lois (Hamill) George; three children, Michael George of Manassas VA, Suzanne Zipp of Lancaster, and Bryan, husband of Christine Doersom George of Pequea; eight grandchildren, Christopher, Neil, Melinda, Hayley, Lauren, Harry, Theodore, and Kerry; and one great grandchild, Cameron.  He was also predeceased by his son Stephen George of Mt Joy in 2016, and a sister, Thelma Groff.

Harry will be interred following a brief graveside service on Wednesday afternoon, June 30, 2021 at 2:00 PM at Conestoga Memorial Park, 95 Second Lock Road, Lancaster PA.  In lieu of flowers, donations in his memory may be made to the Alzheimer’s Association. https://act.alz.org/donate.  To express a condolence with the family or for additional information, visit www.spencefuneralservices.com.

Share Your Memory of
Harry
Upload Your Memory View All Memories
Be the first to upload a memory!
Share A Memory