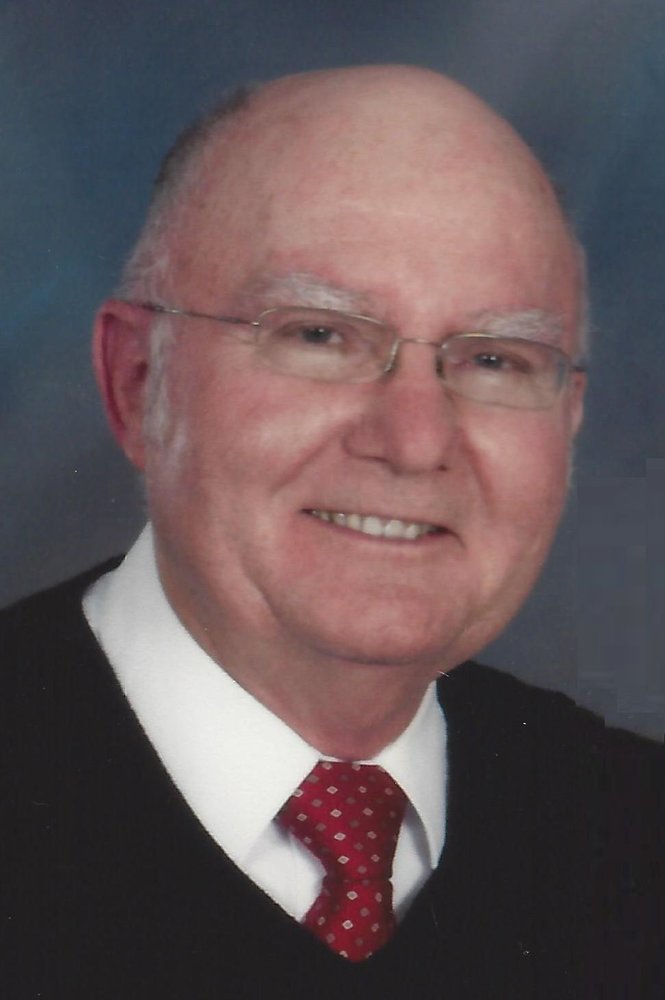 Glenn F. Haldeman, 87, of Palmyra, PA, formerly of Landisville and Milton Grove, peacefully went to be with Jesus on Wednesday evening, August 4, 2021 at Londonderry Village in Palmyra with his caring wife by his side.  Born in Mount Joy Twp., Lancaster County, he was the son of the late John B. and Lizzie G. Fahnestock Haldeman.  He was the husband of Mary F. Ebling for 65 years in March.

Glenn was a faithful and active member of E-town Grace Church where he worked along side Mary in the kitchen and sang in the choir in his younger years.  As a young man, he served a year in 1-W Service as a field worker in Falfirrias, TX where he and Mary met.  When arriving back in Lancaster County, he worked for a short period of time as a mechanic for the former Garber Motors in Elizabethtown before beginning a career that lasted nearly 50 years as a truck driver for Drohan Brick and Hardscaping in Mount Joy.  When not working, Glenn enjoyed spending time in his garden.

Services are private.  Interment will be in Chiques Cemetery.  If desired, contributions may be made to E-town Grace, 305 Anchor Road, Elizabethtown, PA 17022.  To express a condolence with the family or to watch a webcast of the service beginning Wednesday morning, visit www.spencefuneralservices.com.

Share Your Memory of
Glenn
Upload Your Memory View All Memories
Be the first to upload a memory!
Share A Memory