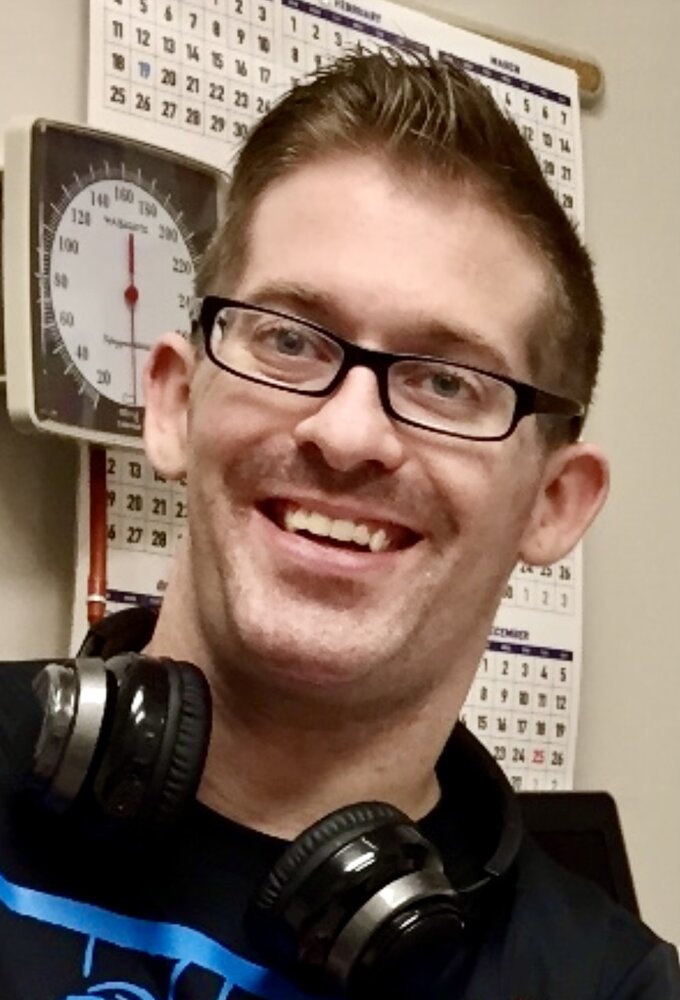 Andrew J. Homick, 37, of Elizabethtown, PA, was peacefully received into heaven by God on Monday morning, September 27, 2021 at ProMedica Skilled Nursing and Rehabilitation (formerly ManorCare) in Lancaster following a lengthy illness.  Born in Lancaster, he was the son of Paul D. and Lynn Smith Homick of Elizabethtown.

Andy attended Elizabethtown Brethren in Christ Church his entire lifetime, and was a volunteer at Cornerstone Ministries in Elizabethtown for several years.  He was a 2002 graduate of Elizabethtown High School.  Many will remember Andy with his outgoing personality, working as a produce assistant at the former Darrenkamp’s Market in Elizabethtown where he was employed for over five years.  Others will recall him as a culinary assistant at Masonic Village.  In his spare time, he mastered all video game systems from Nintendo Gameboy to PlayStation. He enjoyed tinkering around with all sorts of gadgets, and supporting the Philadelphia Eagles.

It was while he was working at Darrenkamp’s, Andy accepted an offer to join a coworker to go for a run.  Following that positive experience, Andy developed an insatiable passion for running.  He competed in 5K races in Lancaster, Dauphin, and Lebanon counties.  He was also driven to compete in half marathons in both Philadelphia and Hershey.  It was physically and emotionally difficult for Andy when his health prevented him from running any longer.

Andy was an amazing young man who will be missed greatly by many. He will be remembered as a loving son, a devoted brother, a fun-loving uncle and nephew, and great friend. He was positive and determined, with a wonderful sense of humor. Andy enjoyed making people smile.

In addition to his parents, he is survived by a sister, Emily A., wife of Adam Greiner, of Elizabethtown and their children Abriella and Carson.  Also surviving is an uncle, Mark, husband of Connie Myers, of Bainbridge, and an aunt, Patti Uhrich of Hershey; and two cousins, Abbey Campbell and Courtney Myers.

A Celebration of Life Service will be held on Saturday afternoon, October 16, 2021 at 1:00 PM at Elizabethtown Brethren in Christ Church, 996 East High Street, Elizabethtown, PA.  There will be no public viewing.  The family will greet guests during a time of light refreshments at the church immediately following the service.  In light of the pandemic, honor Andy and his family by wearing a mask.  In lieu of flowers, if desired, contributions may be made in his memory to Cornerstone Community Ministries, 95 South Wilson Avenue, Elizabethtown, PA 17022.  To express a condolence with the family visit www.spencefuneralservices.com or to watch a livestream of the service, click https://youtu.be/LYzkaOqUgNU

The family will greet guests during a time of light refreshments at the church immediately following the service. In light of the pandemic, honor Andy and his family by wearing a mask.