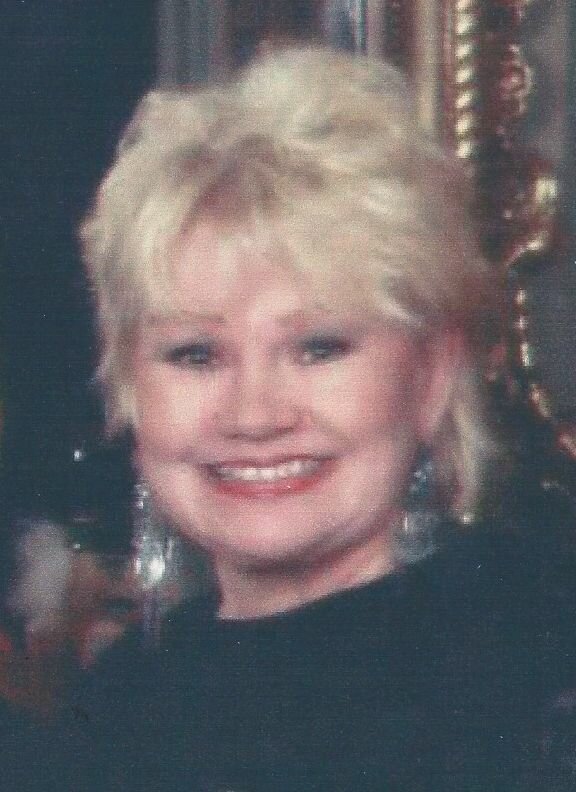 Please share a memory of Linda to include in a keepsake book for family and friends.
View Tribute Book

Linda K. Weber, 72, of Manheim, PA, formerly of West Hempfield Twp., unexpectedly entered God’s heavenly presence on Wednesday afternoon, November 24, 2021, at UPMC Community Osteopathic Hospital in Harrisburg following a brief illness.  Born in Lancaster, she was the daughter of the late Robert and Frances Diffenderfer Lenox.  She was the wife of Paul A. Weber, Sr., for 54 years on October 7.

A homemaker and consummate grandmother, she was a believer in Christ in the Roman Catholic tradition.  She attended Millersville University and was employed as a writer by the former Lancaster New Era newspaper.

In addition to being an extremely giving person, Linda was also quite social.  She was a former member of the Hamilton Club, the Lebanon Riding Club, and played on a tennis league.  One of her greatest pleasures was going out to eat with friends.  She also was dedicated to serving others and previously volunteered her time with the Junior League.  Her sense of flair was demonstrated by her love for British drama and wearing hats.

In addition to her husband, she is survived by two children, Paul A. Weber, Jr. of Manheim and Katy F., wife of Samuel D. Abram, Jr., of Lebanon; and two grandchildren, who she adored, Madeleine and Sammy Abram.  Linda was affectionately known as “Mimi” by her grandchildren and “Queen Mum” by her son-in-law.

The family will announce a gathering at a future date.  Please omit flowers.  If desired, contributions may be made to Jubilee Ministries, 235 South 12th Street, Lebanon, PA 17042. To express a condolence with the family or for additional information, visit www.spencefuneralservices.com.

Share Your Memory of
Linda
Upload Your Memory View All Memories
Be the first to upload a memory!
Share A Memory