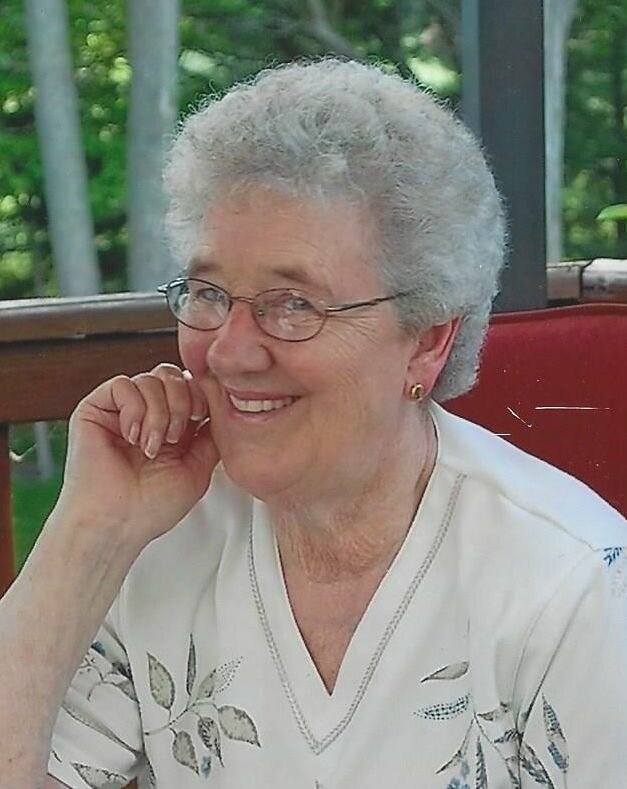 Janet E. Nauman, 87, of Landisville, PA, formerly a longtime resident of Elizabethtown, has finally received her eternal reward.  She passed into Glory on Monday, December 6, 2021 at Elizabethtown Nursing and Rehabilitation Center after a short stay for surgical rehab.

She was born in Mount Joy Twp. in 1934 to Tillman and Anna Heisey Risser.  Janet graduated from Elizabethtown High School in 1950.  Her dream was to marry a loving husband and raise a family. To that end she was blessed beyond measure. Janet was married to Warren “Dave” Nauman for 66 years. In addition to Warren, she is survived by the three children she raised, Greg Nauman of Lancaster, husband of Maria Nauman, Mike Nauman of Lancaster, husband of Karen Lynn, and Julie Nye of Parkesburg, companion of Rick Ulrich. Janet left nine grandchildren, their spouses and companions, and eight great-grandchildren, all of whom she loved dearly.  She is also survived by numerous cousins, nieces, and nephews.  She was also preceded in death by a daughter-in-law, Karen Nauman; and brothers, Jim Risser and Jack Risser; and sisters Jean Nissley and Joyce Risser.

Janet was a lifelong member of the First Church of God in Elizabethtown and used her gifts to serve and encourage whenever she could.  She had the gift of hospitality. Janet was a homemaker most of her life and loved to cook and bake. She was happiest when she could gather her family together for birthdays and holidays and was always eager to cook or bake for someone sick or shut in that needed a meal.

A funeral service will be held on Saturday, December 11, 2021 at 2:00 PM at First Church of God, 144 South Market Street, Elizabethtown, PA 17022.  Interment will follow in Risser Mennonite Cemetery.  The family will receive guests at the church on Saturday afternoon from 1:00 PM until the time of the service.  If desired, gifts can be made in Janet’s name to the First Church of God in Elizabethtown.  To express a condolence with the family or for additional information, visit www.spencefuneralservices.com.

Share Your Memory of
Janet
Upload Your Memory View All Memories
Be the first to upload a memory!
Share A Memory