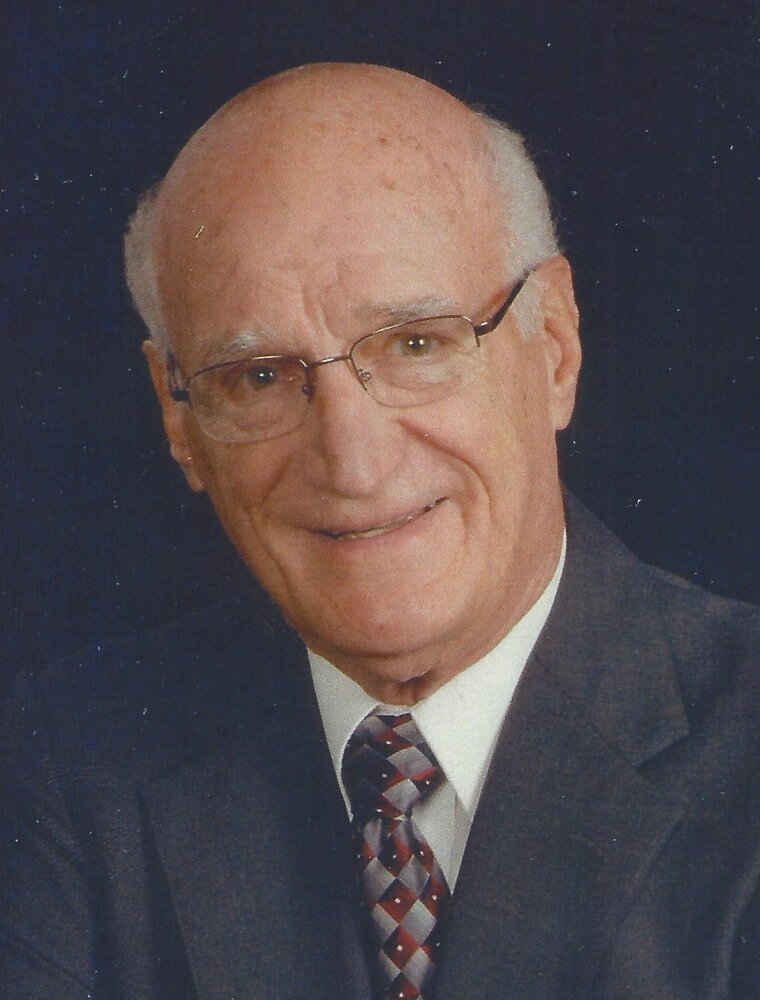 Warren D. "Dave" Nauman, 91, of Landisville, PA, formerly of Elizabethtown, was eternally reunited with his wife in the presence of their Lord on Monday, January 10, 2022 at Oak Leaf Manor North.  Born in Elizabethtown, he was the son of the late George and Mary A. Wise Nauman.

He was the husband of the late Janet E. Risser Nauman for 66 years prior to her recent passing on December 6, 2021.  Surviving are three children, Greg Nauman of Lancaster, husband of Maria Nauman, Mike Nauman of Lancaster, husband of Karen Lynn, and Julie Nye of Parkesburg, companion of Rick Ulrich.  Dave left nine grandchildren, their spouses and companions, eight great-grandchildren; and many nieces and nephews, all of whom he loved dearly;  a sister, Hazel Kulp, of Lititz; and a sister-in-law, Miriam Nauman of Lancaster.  In addition to his parents and wife, he was preceded in death by five siblings, Harrison Nauman, Richard Nauman, George Nauman, Glenn Nauman, and Anna Weaver; and a daughter-in-law, Karen Nauman.

Dave was an active member of First Church of God in Elizabethtown.  He also served as a board member on the Church of God Home in Carlisle.  Dave was a 1949 graduate of the former Hershey High School.  During the Korean War, Dave proudly served as an Airman First Class in the United States Air Force.  Dave's 36-year career with AMP, Inc. started as a tool and die maker and advanced to management before retiring in 1989.  Over the course of his career, he held numerous patents.

Dave enjoyed hunting, fishing, and raising and training beagles.  He was a life member of both the Conewago Rod and Gun Club and the E-town Beagle Club where he was a former club secretary.  Dave was a friend, encourager, and mentor to many through whom his legacy will continue.

A funeral service will be held on Monday morning, January17, 2022 at 11:00 AM at First Church of God, 144 South Market Street, Elizabethtown, PA 17022.  Interment will follow in Risser Mennonite Cemetery.  The family will receive guests during a public viewing at the church on Monday morning from 10:00 AM until the time of the service.  If desired, contributions may be made in Dave's memory to First Church of God.  To express a condolence with the family or for additional information, visit www.spencefuneralservices.com.

Share Your Memory of
Warren
Upload Your Memory View All Memories
Be the first to upload a memory!
Share A Memory