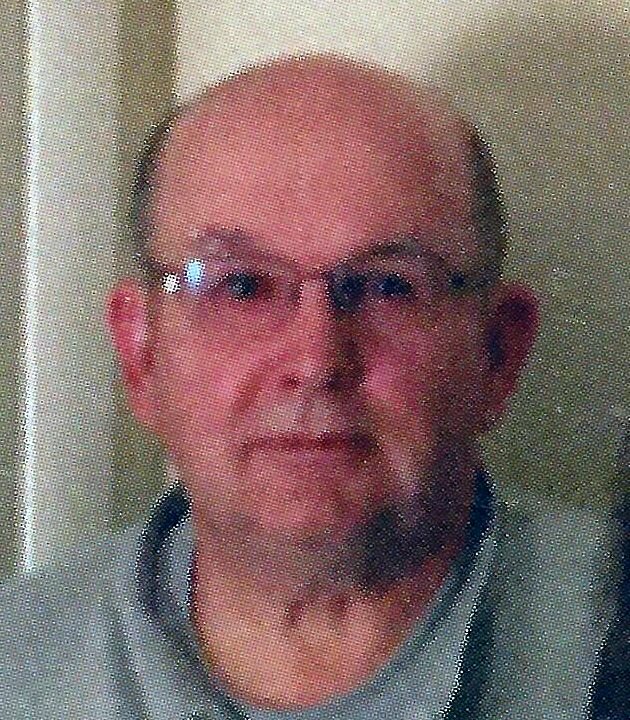 David L. Walker, 64, of Lititz, PA, formerly of Meyersdale, went home to be with Jesus on Monday evening, January 10, 2022 at UPMC Lititz.  Born in Meyersdale, he was the son of the late Carl L. and Marjorie Critchfield Walker.  He was the husband of Dolores A. Smith Walker for 42 years on October 20.

David was a member of Lancaster Evangelical Free Church in Lititz.  He was a concrete truck driver by Rohrer’s Quarry where he had been employed for nearly 17 years.  Previously, he was a truck driver for Longenecker’s Hatchery in Elizabethtown.  David had a keen interest in photographing trains of all types.  Occasionally he would create montages of his pictures and present them to various groups.  Railpace Newsmagazine also recognized his work by publishing his work in their magazine.

In addition to his wife, David is survived by two children, Davita L. Walker of Birdsboro and Andrew M. Walker of Lititz; a granddaughter, Adrienne O. Walker; four siblings, Jeffrey Walker of Manheim, John, husband of Heidi Walker, of Manheim, Charlene, wife of Michael Spayd, of Lancaster, and Craig Walker of Harrisburg; and a step mother-in-law, Mary Smith of Lititz.  In addition to his parents, he was preceded in death by a sister, Tammy Herr; and a nephew, Philip Herr.

Plans for a memorial service will be announced at a later date.  If desired, contributions may be made to Wounded Warrior Project, PO Box 758516, Topeka, KS 66675-8516.  To express a condolence with the family or for additional information, visit www.spencefuneralservices.com.

Share Your Memory of
David
Upload Your Memory View All Memories
Be the first to upload a memory!