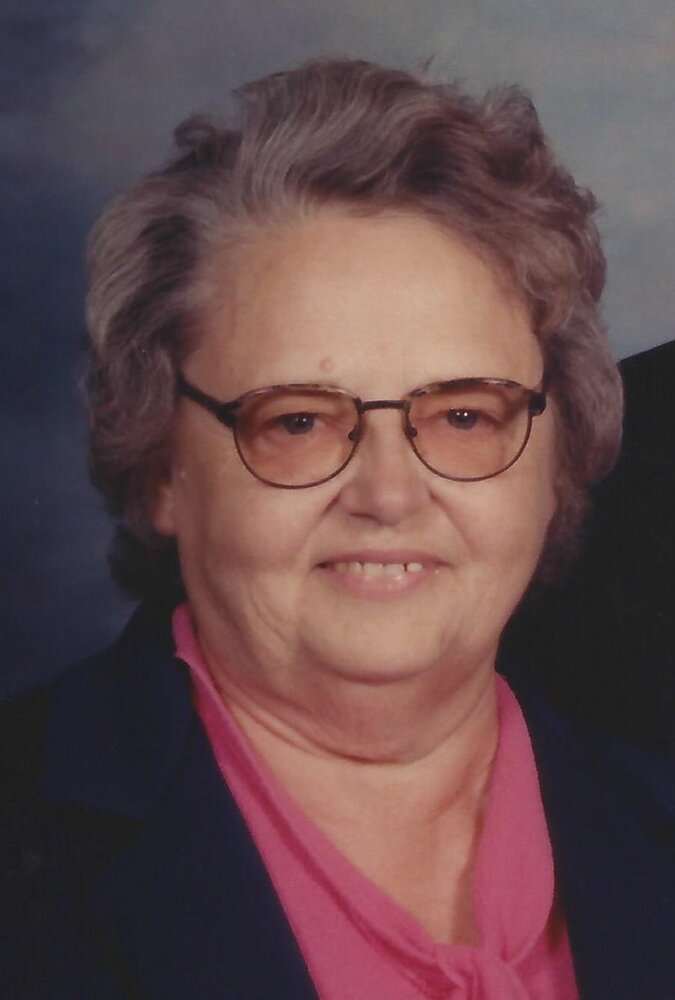 Guests are invited to a luncheon immediately following the service.

Evelyn M. (Hershey) Harnish, 84, of Lancaster, PA, went home to be with her Lord and Savior, Jesus Christ, on Wednesday morning, February 23, 2022 at Lancaster General Hospital following an extended illness.

Born in Salisbury Township, she was the daughter of the late H. Rine and Grace (Hershey) Hershey.  She graduated from the former Salisbury High School in 1955. After graduation, she worked as a teller at New Holland Farmers National Bank where her father was a bank director.

Evelyn married John M. Harnish on March 2, 1957.  They purchased a dairy and chicken farm named Pond Bank Farms near Elizabethtown.  Later, in 1964, they moved to a larger dairy farm near Willow Street.  She partnered with her husband and actively participated in farm life. Evelyn used her bank teller skills by becoming the farm’s bookkeeper.  She was responsible for feeding and raising Holstein calves.  The calves would look forward to her greeting every morning and evening.  She also enjoyed caring for her cats and their kittens.

Evelyn was a longstanding member of Willow Street Mennonite Church where she sang in the choir.  She was an active member of the Lancaster County Society of Farm Women No. 22 and contributed recipes to their cookbooks.  Also, she liked to work on puzzles, gardening, reading and playing Scrabble with her sisters.

In addition to raising three children, she enjoyed being with her grandchildren and great grandchildren.  Her grandchildren looked forward to visiting her.  She was always up for a board game.  During their visits, there would always be kittens to play with and slices of cheese to eat.

A funeral service will be held on Wednesday afternoon, March 2, 2022 at 2:00 PM at Willow Street Mennonite Church, 399 East Penn Grant Road, Willow Street, PA.  Interment will follow in the adjoining cemetery.  There will be no public viewing.  The family will receive guests at the church on Wednesday afternoon from 1:00 PM until the time of the service.  If desired, contributions may be made to Eastern Mennonite Missions, PO Box 8617, Lancaster, PA 17604-8617.  To express a condolence with the family or to watch a webcast of the service beginning Thursday, visit www.spencefuneralservices.com.

Share Your Memory of
Evelyn
Upload Your Memory View All Memories
Be the first to upload a memory!
Share A Memory