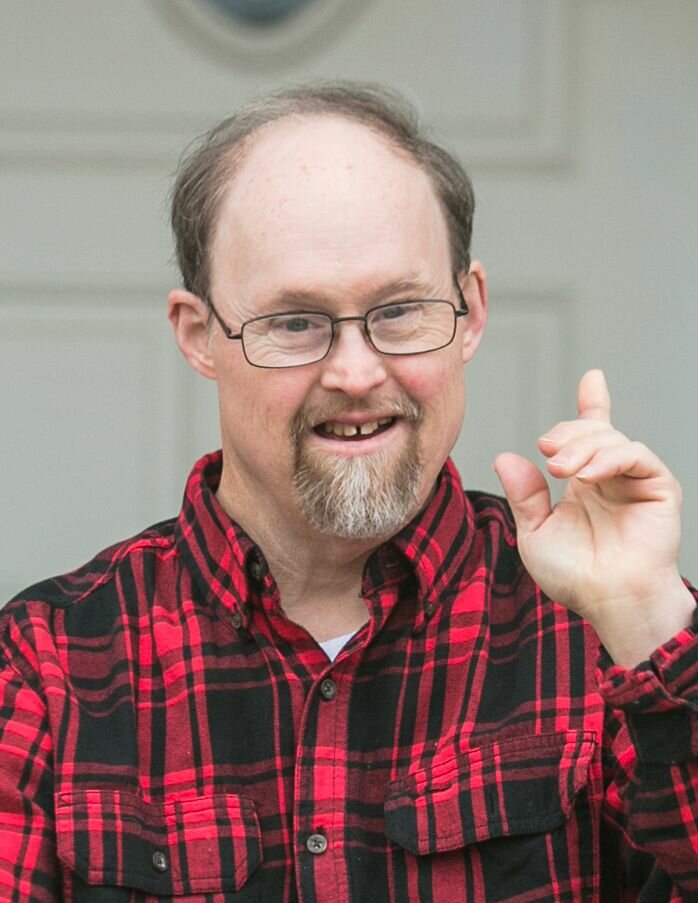 Edward Lee Kurtz, 58, of Lititz, PA, formerly of Grimesland, NC and Elizabethtown, passed into the arms of Jesus on Thursday afternoon, March 24, 2022 at home.  Born in Lancaster, he was the son of the late Jacob L. Kurtz and the late Lois Gish Kurtz Martin.

Edward was a committed witness of his Lord, Jesus Christ, and a member of West Green Tree Church of the Brethren.  He also attended Ignite Church and was involved with Fellowship of Christian Athletes.  He graduated from Landisville IU-13 and was employed for 24 years by Ephrata Area Rehabilitation Services as an assembler and packager.  He also frequented Wawa convenience stores.

Edward resided with Friendship Communities from 1984-2007 until he made his home with his caregivers, Shane and Cheryl Richardson.  In addition to watching NASCAR and Penn State football, he enjoyed marching bands and playing the harmonica.

A celebration of life service will be held Friday, June 10, 2022 at 2:00 PM at Elizabethtown Brethren in Christ Church, 996 East High Street, Elizabethtown, PA. There is no public viewing.  The family will receive guests at the church beginning at 1:00 PM until the time of the service. If desired, contributions may be made to Friendship Communities, 1149 East Oregon Road, Lititz, PA 17543.  To express a condolence with the family or for additional information, visit www.spencefuneralservices.com.

Share Your Memory of
Edward
Upload Your Memory View All Memories
Be the first to upload a memory!
Share A Memory