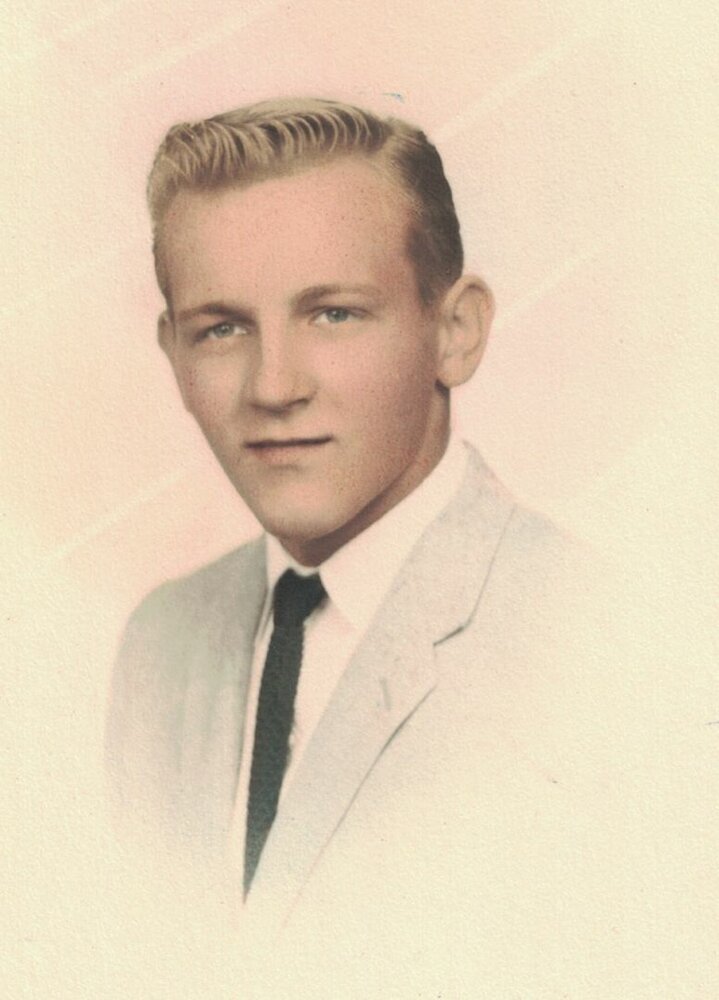 John Rhoads Stauffer, 79, of Mount Joy, PA, formerly of Middletown, passed away on Saturday afternoon, July 23, 2022, at the Lebanon Veteran’s Administration Medical Center.  Born in Lititz, he was the son of the late John M. and Susan Rhoads Stauffer.

Prior to entering the military, John worked for his father on the family farm, was a self-employed painting contractor, and was employed by Francis W. Shearer & Sons in Lancaster.  Later, he worked for Sperry Phoenix Company in Phoenix, AZ and Hershey Foods.

John is survived by two siblings, Rachel, wife of J. Walter Heisey, of Elizabethtown, and Carl Stauffer of Flippin, AR; a niece Cindy Harder, and her children Asher, Addi, and Abigail; and a nephew, Jeff Heisey.

Share Your Memory of
John
Upload Your Memory View All Memories
Be the first to upload a memory!
Share A Memory