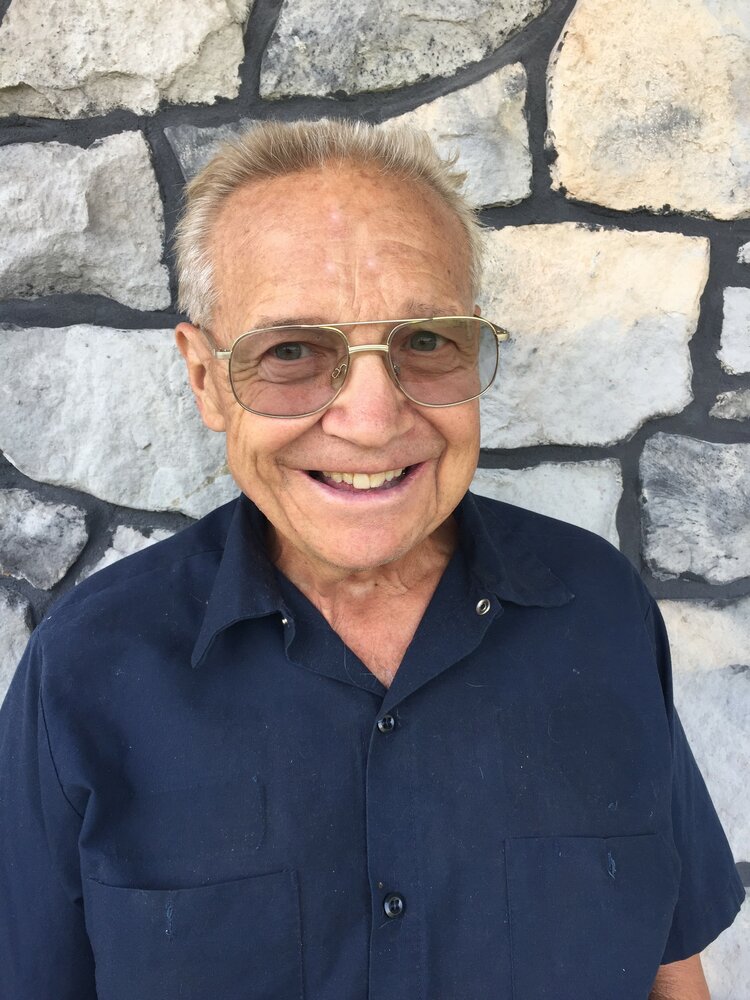 Roscoe K. Greenawalt, Sr.,76, loving husband, father, and brother of Elizabethtown, PA, went home to be with his Lord on Tuesday, afternoon, September 13, 2022 at Masonic Health Care Center in Elizabethtown.  He was the son of the late Albert and Sarah Koser Greenawalt.  On February 14, 1965 he became the husband of the late Hannah R. Greenawalt who passed on September 30, 2017.

Roscoe, a 1964 graduate from Elizabethtown High School and tireless worker his entire life.  He was employed in the hatchery as a maintenance repairman by Tyson Foods in Mount Joy.  He also worked at the former L&W Hatchery, now operated by Longenecker’s Hatchery, for 32 years before retiring.

His real passion was the family business, Greenawalt's Lawn Management; mowing grass and making lawns look immaculate for his customers.  Previously, he was employed by Christ S. Erb at age 19, working and managing over two hundred acres of crops at two different sites and milking over one hundred head of Holsteins on farms in Middletown.  He enjoyed operating John Deere tractors the most, whether it was on the farm or for mowing lawns.  Another passion of Roscoe's was welding and fabricating equipment, tools and gadgets; whether it was something new or making an improvement.

Services are private. There is no public viewing. To express a condolence with the family or for additional information, visit www.spencefuneralservices.com.

Share Your Memory of
Roscoe
Upload Your Memory View All Memories
Be the first to upload a memory!
Share A Memory