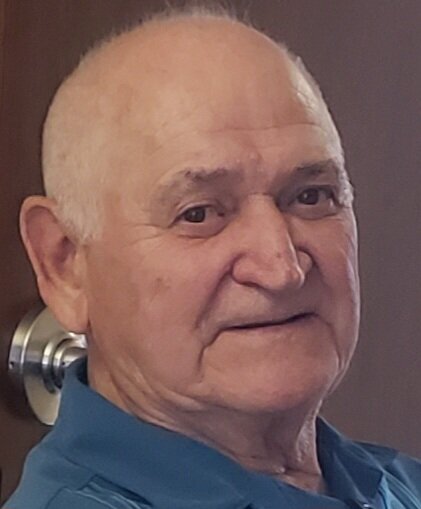 Gerald F. "Jerry" Altman, 88, of Akron, PA, passed into eternal life on Saturday afternoon, December 31, 2022 at home surrounded by his loving family.  Born in Lancaster, he was the son of the late Benjamin F. and Irene M. Bradley Altman.  He was the husband of Shirley A. Ream Altman whom he married May 14, 1955.

He was a member of F&AM, Quarryville Lodge No. 156, Rajah Temple, Rajah Shrine Club, and Lancaster County Shrine Club.  He was also a member of Adamstown Rod and Gun Club and VFW, Post No. 3376 in Lititz.  In his spare time, he enjoyed fishing, golfing, reading, and spending time with family and friends.  Jerry was always active and would go out to breakfast with his buddies a few times each week.

In addition to his wife, he is survived by two daughters, Sherry L. Jones of Lancaster, and Cindy L. Dietz of Akron, four grandchildren, Brian Frederickson, Heather Lynn Smith, Brittany Dietz, and Christopher Jones, and five great grandchildren.  He was preceded in death by four sisters, Mary Afflebach, Violet Goebel, Betty Schissler, and Beatrice Altman, and a brother, John Altman.

There will be no viewing.  There will be a graveside service at Indiantown Gap National Cemetery, Annville, PA on Friday, January 6, 2023, at 11:30 AM with Pastor Jeff Dunlevy officiating.  The family requests that flowers please be omitted.  Contributions may be made in his memory to Shriner's Hospital for Children, 3551 North Broad Street, Philadelphia, PA 19140. To express a condolence with the family or for additional information, visit www.spencefuneralservices.com.

Share Your Memory of
Gerald
Upload Your Memory View All Memories
Be the first to upload a memory!
Share A Memory