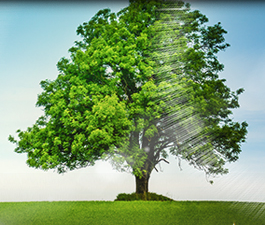 Barry Eugene Spahr, 77, of Manheim, PA, passed away on Sunday, July 7, 2019 at Elizabethtown Nursing and Rehabilitation Center. He was the son of the late George E. Spahr, Sr. and Grace Cousler Spahr. He was the husband of Karen Keenan Spahr for 51 years.

Barry proudly served our country in the United States Army. He was a 1960 graduate of Northeastern High School, York, and a 1973 graduate of York Academy of Arts.

In addition to his wife, Barry is survived by a brother, Wayne Spahr, husband of Pauline, of Rochester, MN., and several nieces and nephews. He was preceded in death by three siblings George E. Spahr, Jr., Luella Spahr Gurtizen, and Lorraine Spahr Nickey.

At the request of the family, services will be private.

Share Your Memory of
Barry
Upload Your Memory View All Memories
Be the first to upload a memory!
Share A Memory
Plant a Tree