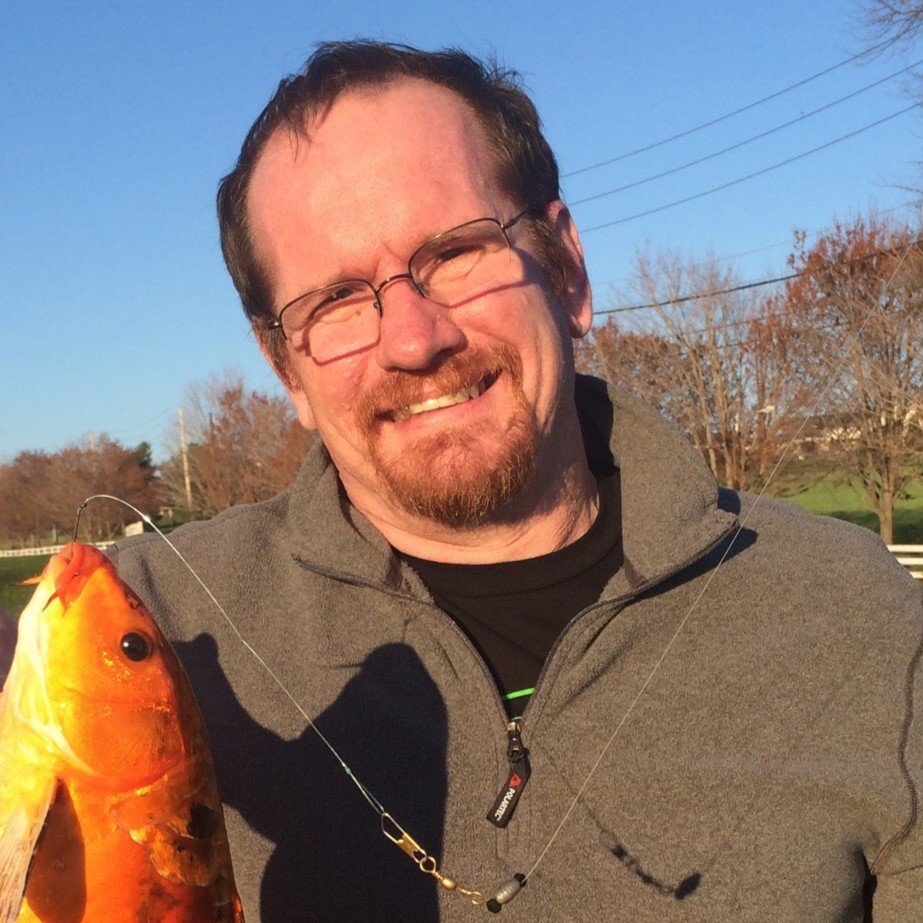 Please share a memory of Richard to include in a keepsake book for family and friends.
View Tribute Book
Richard P. “Rick” Wallace, Jr., 47, of Manheim, PA, passed away on Thursday morning, April 23, 2020 at UPMC Pinnacle Harrisburg of natural causes unrelated to COVID-19. Born in Lancaster, he was the son of Richard P., Sr. and Deborah A. John Wallace of Pequea. He was the husband of Shari L. Gibson Wallace for 17 years on February 14. A graduate of Penn Manor High School, Rick was employed by Precision Fire Protection in Reinholds and as a forklift operator for RR Donnelley in Lancaster. In addition to being an avid fan of the Baltimore Orioles, the Tennessee Titans, and the Pittsburgh Penguins, he loved bowling, playing golf, going to the beach, playing Xbox with friends, and spending time with his grandchildren. In addition to his wife and parents, he is survived by children Corey Wallace (engaged to Krystyna Barker) of Quarryville and Emilee Wallace of Manheim; seven grandchildren; siblings, Randy (Holly) Wallace of Leola, and Amy Byerly of Columbia; and a cousin that was “just like a brother”, Scott (Jen) Faithfull, of Lancaster. Services will be private. To express a condolence with the family or for additional information, visit www.spencefuneralservices.com.
To plant a beautiful memorial tree in memory of Richard Wallace, Jr., please visit our Tree Store

Look inside to read what others have shared
Family and friends are coming together online to create a special keepsake. Every memory left on the online obituary will be automatically included in this book.
View Tribute Book
Services for Richard Wallace, Jr.
There are no events scheduled. You can still show your support by planting a tree in memory of Richard Wallace, Jr..
Plant a tree in memory of Richard

Share Your Memory of
Richard
Upload Your Memory View All Memories
Be the first to upload a memory!
Share A Memory
Plant a Tree