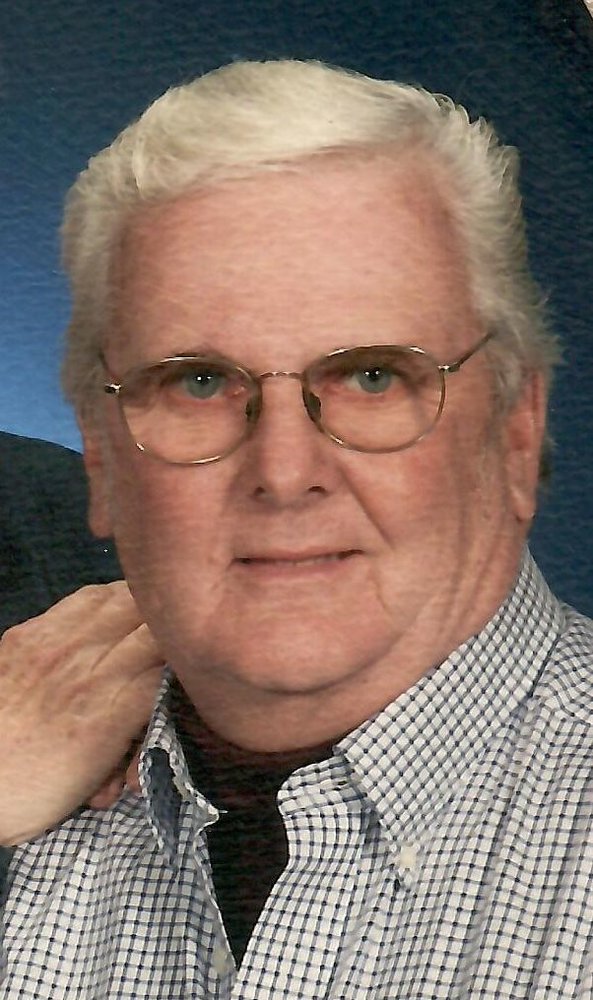 J. Scott Shank, 77, of Manheim, PA, passed away unexpectedly on Tuesday morning, September 22, 2020 at home following a period of declining health.   Born in Lancaster, he was the son of the late Albert M. Shank and Waltanna Scott Shank.  He was the husband of Sara L. Shirk Shank for 57 years on September 14.

Scott was an active member of Highland Presbyterian Church in Lancaster until his health prevented him from being as involved.  During the Vietnam War, he served his country in the United States Air Force.  After attending Millersville University, he was employed to help build the iconic Park City Mall.  He was also a dedicated employee of the former Hamilton Watch Company where he was employed in the purchasing and final assembly departments.  Scott retired in 2008 as the first Superintendent of Public Sewer for Penn Twp. where he worked for many years.

In addition to being an active member of Elizabethtown Area Grange, No. 2076, he was a member of the Solanco Historical Society and a supporting member of the Penryn Fire Company.  He enjoyed studying the Civil War, was a model train enthusiast, an avid reader, and enjoyed RV camping with the Bounder Club.

In addition to his wife, he is survived by two children, Karen E., wife of Tim Singleton, of Lancaster, and William C. Shank of Pittsburgh; and a grandson, Wyatt S. Singleton.

Friends are invited to join the family at a graveside service on Friday morning, September 25, 2020 at 10:30 AM at Zoar Lutheran Cemetery, 560 Freeport Road, Lebanon, PA.  There will be no public viewing.  Please omit flowers.  If desired, contributions may be made in his memory to Leukemia and Lymphoma Society, Central Pennsylvania Chapter, 1001 Erford Road, Suite 201, Camp Hill, PA 17011.  To express a condolence with the family or for additional information, visit www.spencefuneralservices.com.

To send flowers to the family or plant a tree in memory of J. Scott Shank, please visit Tribute Store
Friday
25
September

Share Your Memory of
J. Scott
Upload Your Memory View All Memories
Be the first to upload a memory!
Share A Memory
Send Flowers
Plant a Tree