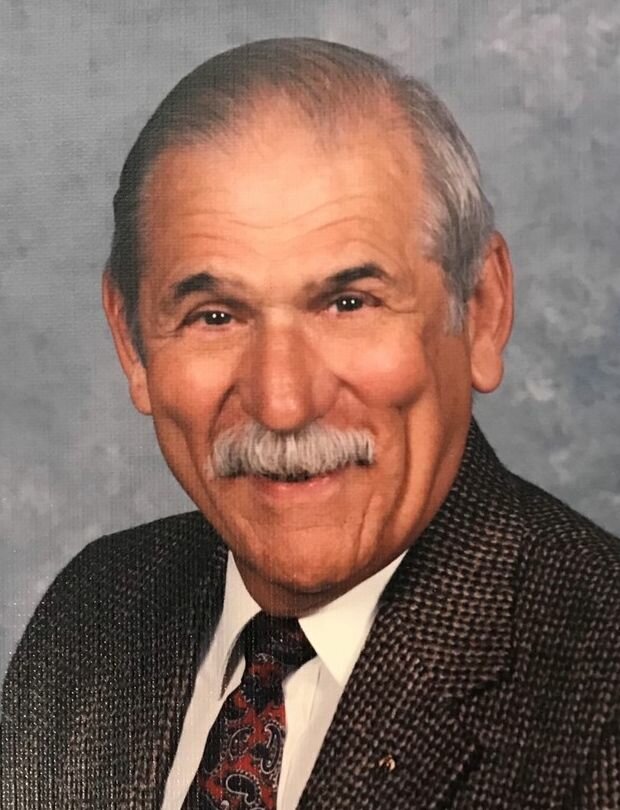 Service details will be announced later.

John J. Tumolo, Jr., 88, of Elizabethtown, PA, passed away on Wednesday morning, September 8, 2021 at the Masonic Health Care Center.  Born and raised in Philadelphia, he was the son of the late John J. Tumolo, Sr. and Lilia L. DiCecco Tumolo.  He was the husband of the late E. Louise Schroeder Tumolo for 65 years prior to her passing in 2019.

John was a member of St. Luke’s Episcopal Church in Mount Joy.  During the Korean Conflict, he served in the United States Air Force.  He remained in the Pennsylvania Air National Guard for 26 years and retired as a Chief Master Sergeant E-9.  He was a member of American Legion of Mount Joy.  John earned an associate degree in electronics from Temple University and was employed for 35 years as an Outside Plant Engineering Manager by AT&T prior to retiring in 1988.

A Mason, John was a member and Past Master of William Penn Harmony F&AM 52 in Philadelphia, also a dual member of Chandler Lodge No. 227 in West Reading, PA, the Reading Consistory, Rajah Shrine, secretary of High Twelve Club, and past secretary of the “Q”, a Masonic organization that raises money to transport children to Shriner’s Hospital for Children.  John also enjoyed photography and was vice president of Berks Photographic Society.

Service details will be announced later.  To express a condolence with the family or for additional information, visit www.spencefuneralservices.com.

Share Your Memory of
John
Upload Your Memory View All Memories
Be the first to upload a memory!