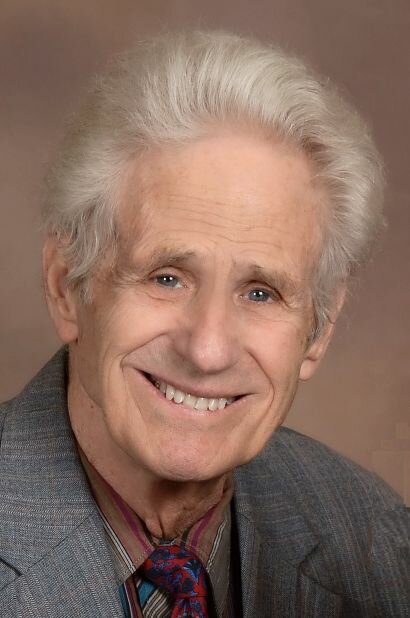 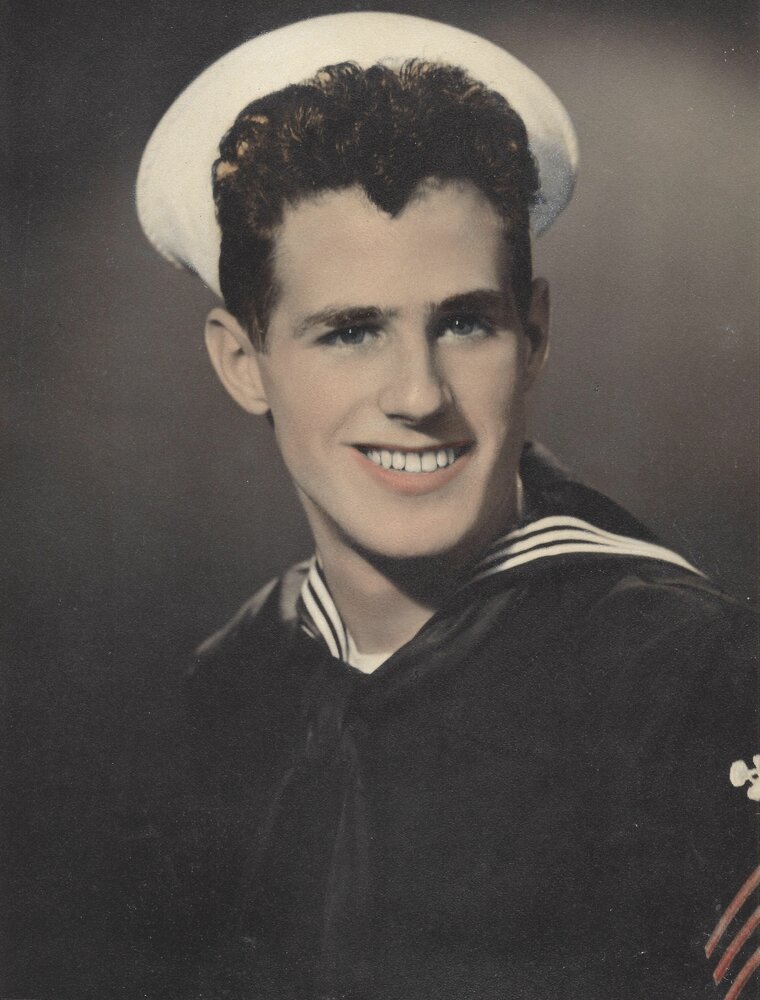 The family will receive guests during a luncheon at the church immediately following the service.

John M. Hiestand, 82, of Elizabethtown, PA, formerly of Ephrata, received his heavenly reward on Wednesday, February 2, 2022, after his seven-year battle with esophageal and lung cancer.  Born in Ephrata, he was the son of the late John G. and Mabel Markey Hiestand.  John was the husband of Phyllis F. Shifflet Hiestand for 60 years on October 7.

An Eagle Scout, John graduated from Ephrata High School in 1957.  He then enlisted in the United States Navy and served three years on the Mediterranean Sea on the USS Des Moines before being discharged as a Machinist Mate 3rd Class.  As a small boy, John always knew that he wanted to be a truck driver.  He began his career as a long-haul driver for H.R. Ewell.  After six years, he was hired by Roadway Express where he drove for 10 years before purchasing his own tractor and trailer.  As an owner/operator, he was leased to Mason-Dixon until 1989.  John then sold his trailer and pulled trailers for Roadway Package System and its successor, FedEx, until he retired in 2008.  Over 5 million accident-free miles driven, John’s intention was to make a positive difference in peoples’ lives.  “It’s been a wonderful ride” are the words John used to describe his life.

In addition to being an active member of Chiques Church, John was a member of Brownstone Lodge #666, F&AM, Valley of Harrisburg Consistory, Zembo Shrine, and a life member of VFW, Palmyra Memorial Post #6417.  In addition to being a collector of trucking memorabilia, John was a member of the American Truck Historical Society and the Antique Truck Club of America.  He was also belonged to the Antique Automobile Club of America and the Hershey Regional AACA.

The family wishes to express a special thank you to Dr. John D. Horwhat, John’s attending physician for seven years, for the excellent care he provided.

A memorial service will be held on Sunday afternoon, February 20, 2022 at 3:00 PM at Chiques Church, 4045 Sunnyside Road, Manheim, PA 17545.  There will be no public viewing.  The family will receive guests during a luncheon at the church immediately following the service.  Please omit flowers.  If desired, contributions may be made in his memory to the building fund of Chiques Church or to Shriner’s Hospital for Children, 2900 Rocky Point Drive, Tampa, FL 33607.  To express a condolence with the family or to watch a livestream of the service, click on https://my.gather.app/remember/john-m-hiestand

Share Your Memory of
John
Upload Your Memory View All Memories
Be the first to upload a memory!
Share A Memory